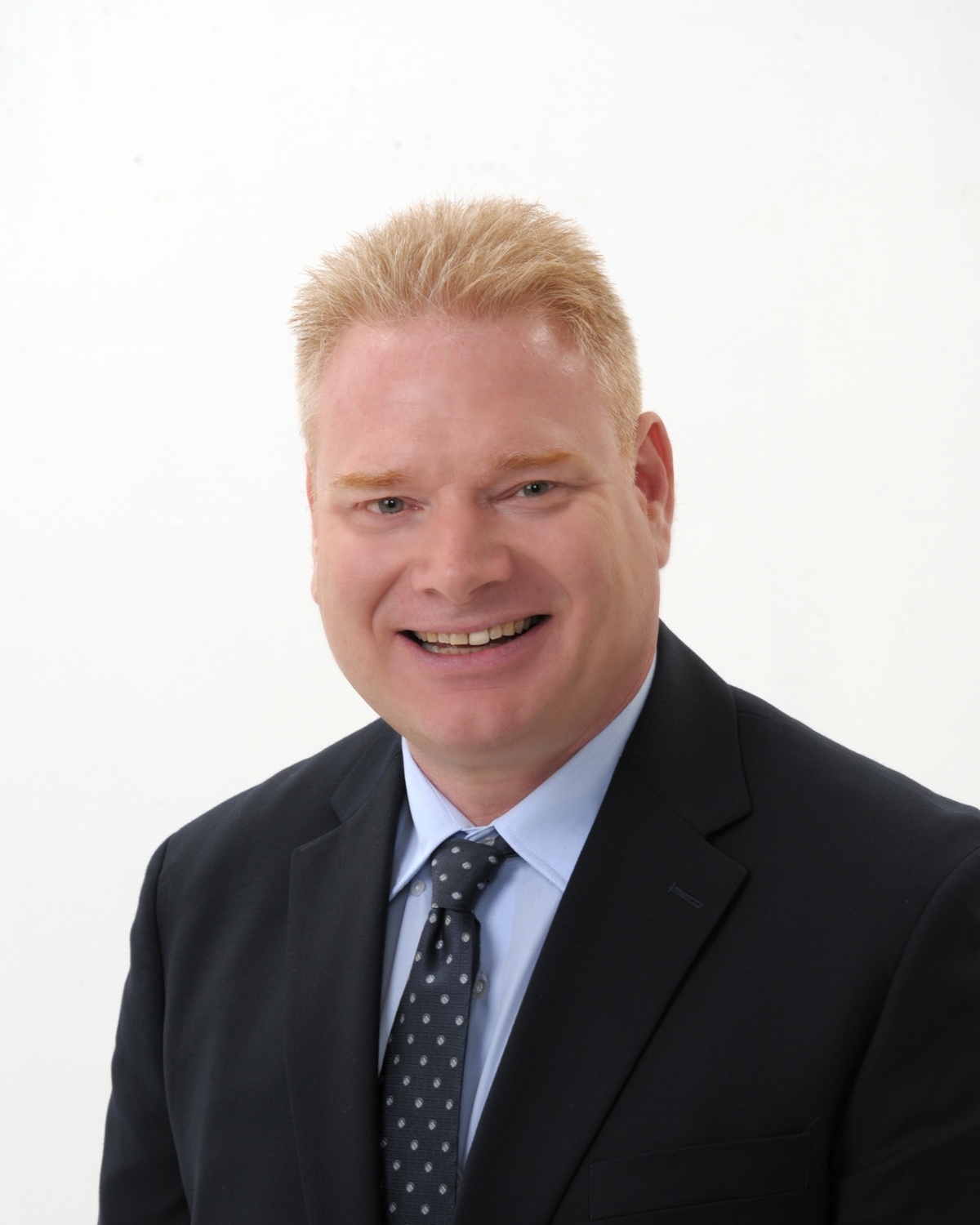 Construction of the cathedral began in 1160 under Bishop Maurice de Sully and was largely complete by 1260, though it has been modified frequently in the ensuing centuries. In the 1790s, Notre-Dame suffered desecration during the French Revolution; much of its religious imagery was damaged or destroyed. The cathedral escaped relatively unscathed during the first and second world wars.

Experts say the combination of a structure that is more than 850 years old, built with heavy timber construction and soaring open spaces, and which lacks modern fire-protection systems inhibited firefighting operations.

At the time of the fire, the cathedral was undergoing renovations.  A Paris fire brigade official stated the fire is "potentially linked" to this 6 million-euro renovation project on the church's spire and its 250 tons of lead.  The official cause of the fire remains under investigation. Authorities say that the cathedral’s structure, including its landmark rectangular towers, have been saved.

The installation of modern fire detection and suppression system, and fire prevention methods must become a priority if we are to ensure the safety of these irreplaceable heritage buildings.

Mr. Brewer has a B.Sc. in Electrical Engineering from the University of Saskatchewan, and an MS in Fire Protection Engineering from the Worchester Polytechnic Institute. He is a registered professional engineer in Alberta, Ontario and British Columbia. Mr. Brewer has worked in the fire protection industry for over 30 years. He has considerable experience in the design, implementation, and commissioning of both fire alarm systems and special hazard suppression systems. He also has focused on code consulting, performance-based design, hazard assessment, and explosion protection. He has worked in industrial, commercial, healthcare, institutional, residential and nuclear industries. Mr. Brewer is currently involved with ULC working groups for fire alarm testing and verification (ULC-S536/537) and fire alarm control units (ULC-S527)

Mohamed Mushantat has been appointed Principal on technical committee serving NFPA 12, 12A, and 2001

Please join us in congratulating Mohamed Mushantat in his recent appointed as Principal (Special...

PLC Fire Safety Solutions (PLC) is honored to have been the host sponsor of the 3rd...

Please join me in welcoming Sara Moradinasab to our team as a Technical specialist working out of...

PLC Fire Safety Solutions (PLC) is pleased to announce the promotion of Grant Roach to the role...